They’ll Have to Follow You! The Triumph of the Great White Fleet

On History: A Treatise

He is at work on a two-volume effort on the history of Army Aviation, Sky Soldiers: The Saga of Army Aviation, to which volume I is written. He has also published articles in a variety of newspapers and magazines.

Mark teaches history as an adjunct at Norwalk Community College in Norwalk, Connecticut:

1) For the Extended Studies Program, Mark has taught: World War I; The Great Patriotic War: The Titanic Clash Between Nazi Germany and the Soviet Union and Vietnam: The Long War.

As an avid speaker, Mark has traveled Connecticut and into New York, presenting on many topics on history, politics current events, in a variety of venues. In each of the last three years, he has logged 200-plus appearances, hitting 248 talks in 2018. He has appeared in the Connecticut State Convention of the American Legion; the Connecticut at War Symposium at Manchester Community College, sponsored by the Association of the Study of Connecticut History, speaking on battleship Connecticut and the Great White Fleet; the spring 2017 Electoral College Forums, sponsored by the League of Women’s Voters and the National Popular Vote Interstate Compact, Connecticut Chapter; December 2017 World War I Symposium held at the Roosevelt Estate at Hyde Park, presenting, Iraq: Creation of Colonialism. In 2012, at the Army Aviation Association of America Convention held at Nashville, Tennessee, Mark emceed a panel discussion featuring seven previous commanders of the Aviation Branch of the United States Army.

In May 2005, Mark was presented with a General Assembly Citation by both houses of Congress in Hartford, Connecticut, for his efforts in commemorating the centennial of battleship Connecticut.

Go to the Books Page to purchase Mark’s books from Amazon. 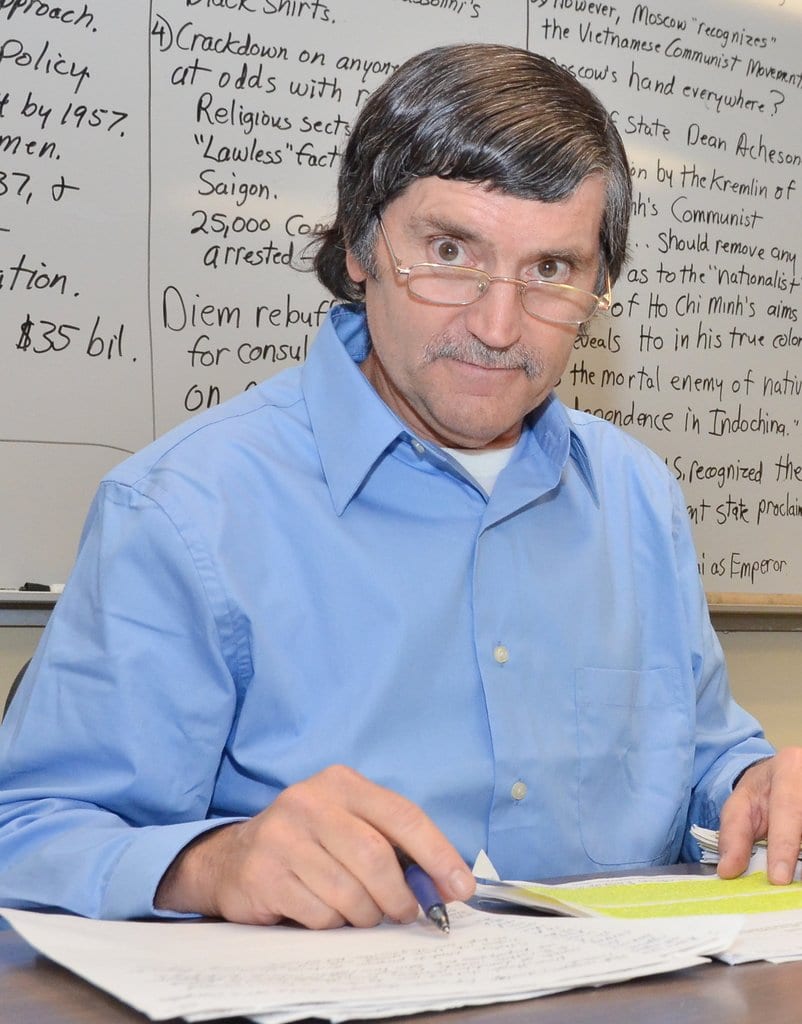